A Cramlington family have put their best foot forward for the North of England Children’s Cancer Research (NECCR).

Field Service Engineer Kim Hodkinson, his wife Julia and their children, Daisy and Tyla all took part in the fifth annual Big Walk at the Blagdon Estate at the weekend. They joined hundreds of fundraisers, and award winning author Bill Bryson, to raise money for the children’s cancer charity.

In April 2013, aged five, Tyla was diagnosed with Acute Lymphoblastic Leukemia, a type of cancer of the blood and bone marrow.

After three years of treatment, in July this year, Tyla completed his last course of chemotherapy and for the first time took part in the Big Walk at Blagdon on foot.

Dad, Kim Hodkinson, said: “This year’s Big Walk was a particularly special day for our family as it’s the first Big Walk event since Tyla completed his treatment back in July. Three generations of the family took part this year – the first year Tyla has been able to walk unaided – after previously taking part in the walk in an assisted pushchair.

“It’s research funded by organisations such as the NECCR that has saved my little boy’s life. We have seen first-hand the impact that cancer can have on a child and the rest of the family and want to make a positive difference by donating to research.”

Fundraisers were given exclusive access to explore Blagdon’s grounds – which are normally closed to the public – on the guided six mile walk, taking in the Northumberland Cheese Factory and Milkhope Centre for refreshments along the way.

As a patron of the NECCR, author Bill Bryson was present on the day to complete a special book signing and Q&A session, before joining the walkers on their tour across the estate.

Bill said: “There isn’t a more worthy cause than trying to conquer children’s cancer and almost everybody who I’ve talked to on the walk over the years is connected to childhood cancer directly through either their own experience or that of a family member which I think brings a shared sentiment to this event.

“The Blagdon Estate is just sensationally beautiful – the Big Walk is one the high points of my year, I wouldn’t miss it!”

Over the past 35 years, the NECCR has raised over £30 million and has helped to establish the North East as world-leaders in childhood cancer research.

Chris Peacock, Chairman of the NECCR, said: “We are very fortunate that every year the Viscount and Viscountess open up the Blagdon Estate – which is usually closed to the public – for this special event.

“As September is annual Childhood Cancer Awareness Month, we’re hoping people will be especially generous with their donations. Although great strides have been made towards better treatments we desperately need more funding into research to find a cure for this terrible disease.”

The Blagdon Estate has been owned by the same family since 1700 with the viscounts being named Matthew for more than 300 years.

Bob Downer, Chief Executive of Blagdon Estate said “Blagdon Estate has been in the same family ownership since 1700. The Estate is a family run business with residential, commercial and agricultural properties and plays host to clubs, organisations and charities throughout the year.”

“The Estate is normally private but we are happy to welcome back North of England Children’s Cancer Research for their 5th Annual Charity walk through the grounds.”

All funds raised at the Big Walk will go towards researching better treatments for childhood cancers that could help save the lives of children and young people stricken by the illness.

North of England Children’s Cancer Research is a Newcastle based children’s charity, founded by families effected by childhood cancer. The charity has raised over £30 million for research into better treatments for children’s cancer. 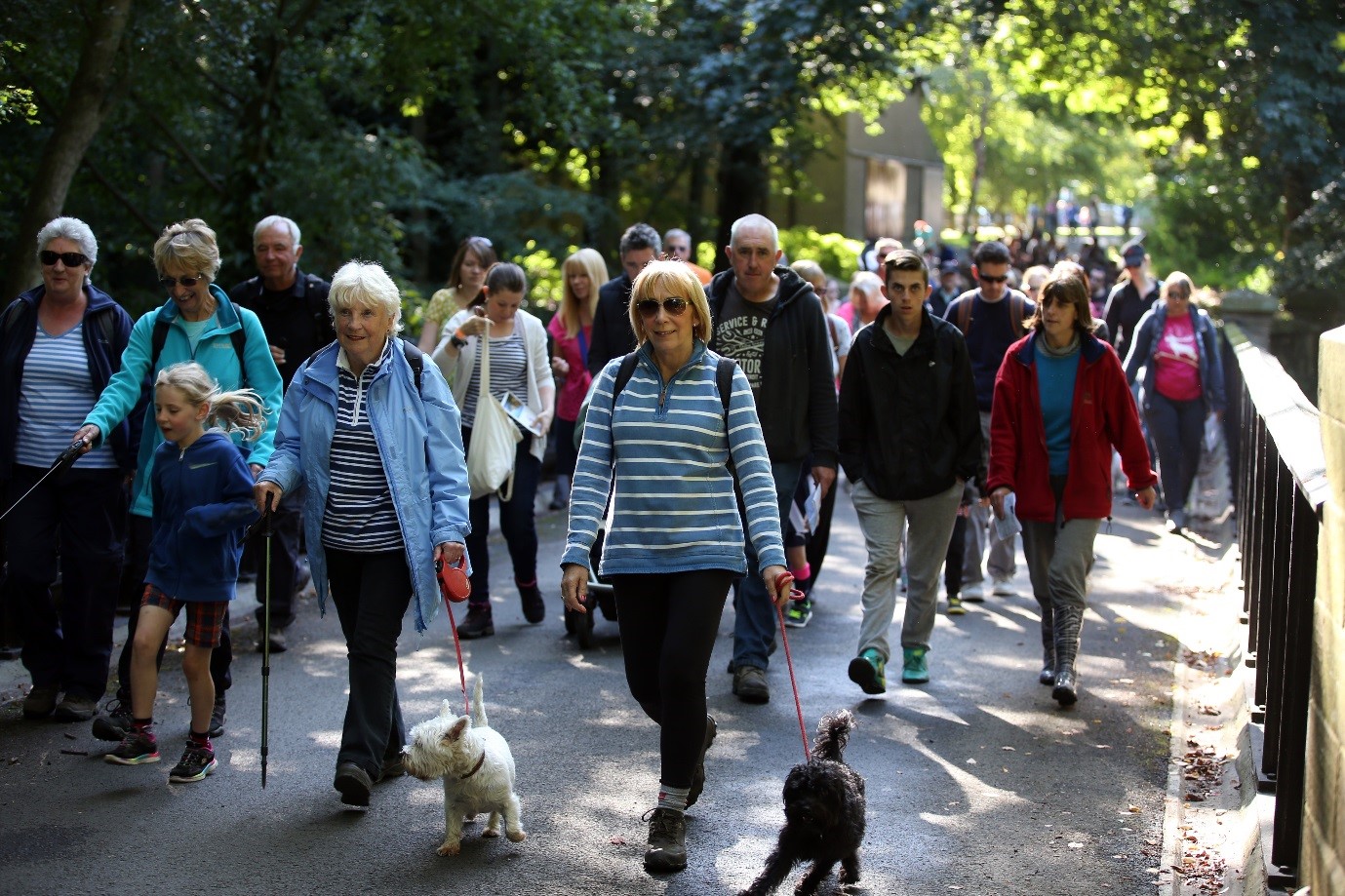 Blagdon Estate putting its best foot forward for North East children’s charity
Back to top
Why not sign up to our newsletter? Click here
×