The new Research Centre will lead the way in the fight against cancers affecting children and young people, uniting clinical and research teams from across Newcastle to advance their understanding of how to treat childhood cancers.

Two years ago, we launched the Future Fund campaign alongside Newcastle University to build new laboratories that will attract world-renowned experts in the field.

The Centre will be officially opened later today by internationally-renowned author Bill Bryson, who is a patron of the Future Fund.

He said: “I have been personally touched by the experience of a friend’s young son who fought leukaemia with the help of researchers and clinicians in Newcastle.

“When I discovered that a campaign had been launched to raise £5.5m to create a new Centre for Childhood Cancer, where new children’s cancer therapies with fewer side effects could be developed, I was keen to offer my support.

“I am honoured to have been part of the campaign as nothing is more important than defeating childhood cancer, and I have rarely encountered a group of people more devoted and talented than those who will be working in this centre.”

Approximately 1,600 children are diagnosed with cancer each year in the UK and the illness remains one of the main reasons why children die prematurely.

Many long-term survivors suffer from chronic health problems related to their original therapy. With one in 700 young adults now a survivor of childhood cancer, debilitating side-effects are a concern.

Work at the new Research Centre will focus on developing less toxic therapies with fewer side-effects, more effective treatment options for youngsters with advanced cancer and those whose illness has returned.

He said: “Childhood cancer has been one of the success stories of modern medicine. Such have been the advances made over the past 30 years that eight out of 10 children diagnosed today will be cured.

“However, cancer in young people remains a serious issue as it is one of the main reasons why children from one to 15 years of age die prematurely.

“In 2014, we launched a campaign to raise funds for a new facility on the Newcastle University campus to enable our research team to further their work in childhood cancer, and ultimately give more youngsters a future to look forward to.

“It is hard to believe that two years later we are standing in our new facility and putting our ambitious plans into practice, where the work to save young lives will continue at full force.”

Although the campaign to raise £5.5m has concluded, it is not the end as fundraising continues at pace as the NECCR continues to support the new life-saving research conducted by the centre.

Chris Peacock, Chairman of the NECCR said, “North of England Children’s Cancer Research is proud to have been a partner in fundraising for this new centre. Our charity donated £500,000 to start the campaign and we will continue to raise funds for the research that takes place in Newcastle, as we have for over 30 years.”

North of England Children’s Cancer Research is a Newcastle based children’s charity, founded by families effected by childhood cancer. The charity has raised over £30 million for research into better treatments for children’s cancer. 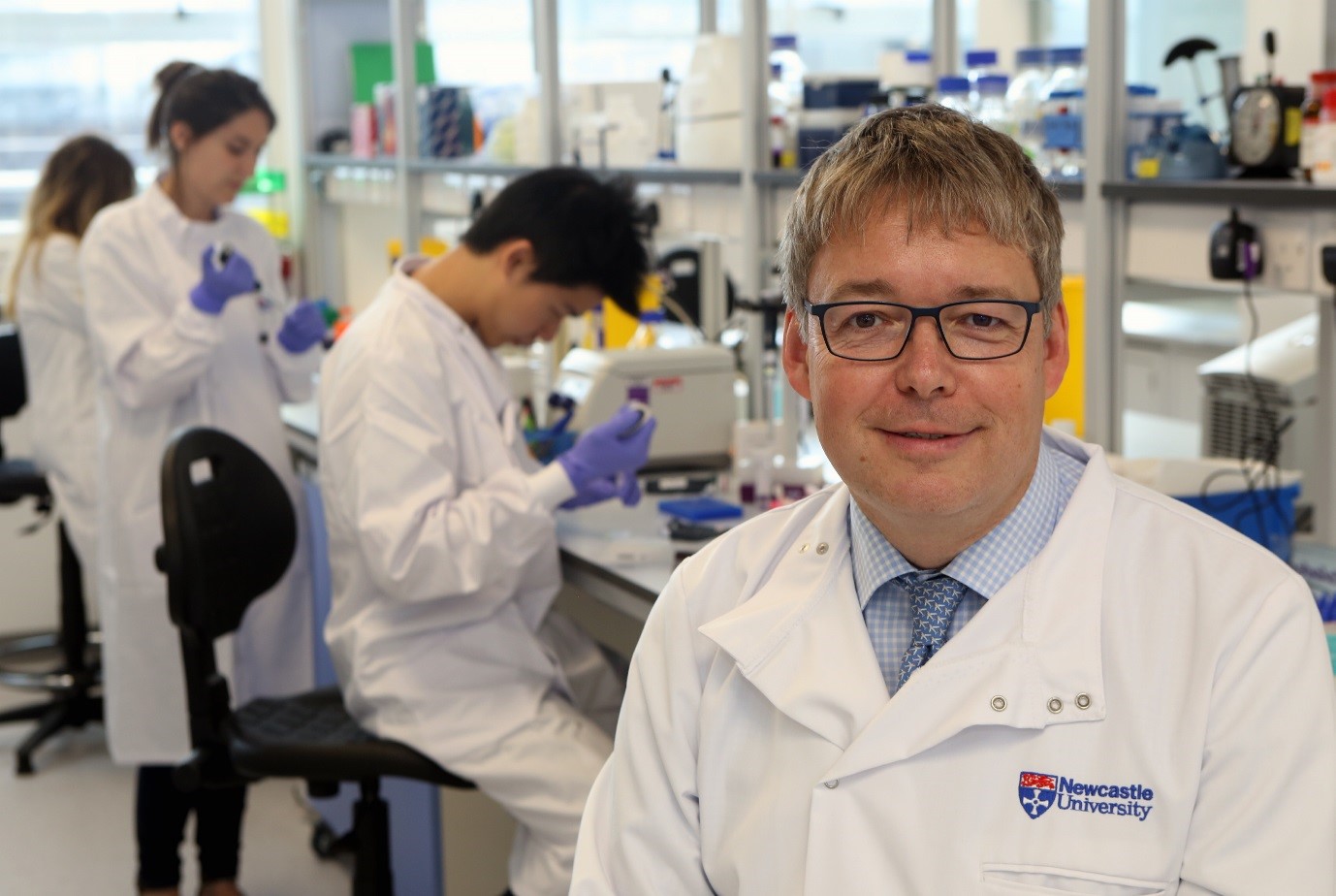 Family raises cash for charity that helps fund research into son’s cancer
Back to top
Why not sign up to our newsletter? Click here
×