Business Administration Apprentices at System People did the beautiful Catbells walk in a bid to raise money for our charity, whilst also celebrating National Apprenticeship Week.

The walk took place in February with the Business Administration Apprentices, tutors and other staff at independent recruitment and HR agency based in Carlisle – System People.

Catbells is a short, sharp and steep climb, it’s a small hill that can feel like a big mountain! At the top is a perfectly shaped summit cone and short rocky scramble. On the journey are views of beauty including mountains and lakes. The walk is a popular route in the Lake District with views covering Derwent Water, Keswick and the surrounding fells. 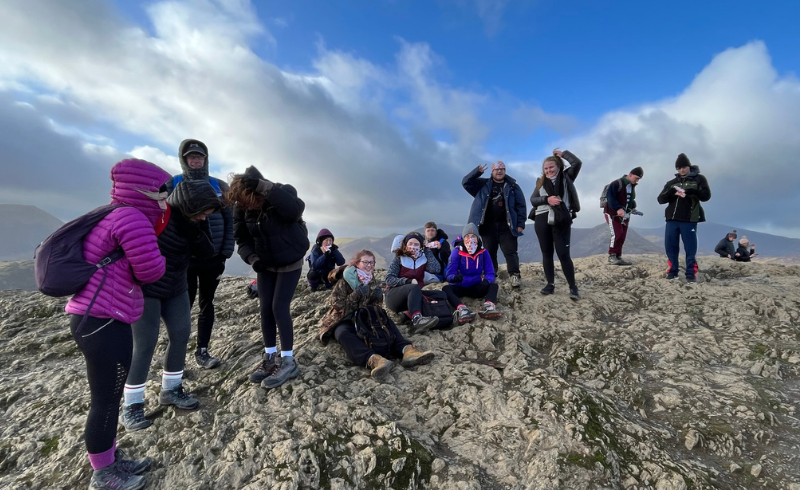 “As part of National Apprenticeship Week, we decided that all apprentices would take part in fundraisers. The Business Administration Apprentices decided that the way they were going to fundraise was by taking part in a walk that would be challenging but give something to look back on. After classroom discussions, we were able to decide the charity that we would fundraise for, and this was Children’s Cancer North. We wanted to raise money for a charity that was local to us in the North and wanted to be able to help with the support provided by yourselves.

“There were many apprentices involved in the fundraising as well as our business tutor. This included myself and Niall MacKay, Business Administration Tutor at System People.

“Our walk went very well. It was quite a pleasant day for it too but was very cold and windy at the top, but definitely worth it and we can’t believe how much money we have raised, we are all very proud of that!”

What did some of the other apprentices have to say?

“We chose Children’s Cancer North as our chosen charity as their work is fabulous, having seen it be put into place first-hand at the beginning of this year. Through the tragic time of losing a loved one, the charity and their staff became close to our hearts. We thought it was only right to try and do our bit for others and give a little something back.” – Lauren, Business Administration Apprentice.

“The fundraiser was a very important event to us for many reasons, mainly as it allowed us apprentices to come together as a team and support each other, this is something that Children’s Cancer North focuses on – supporting families and children in the most difficult circumstances.” – Leah, Business Administration Apprentice.

Thank you to the apprentices and staff at System People for fundraising an amazing £610 to help make lives better for children with cancer. Looking at your pictures, it looks like both a challenge and a beautiful scenic walk. We also love your Children’s Cancer North neck buffs!

The System People offer apprenticeships in Carlisle and Cumbria. Have a look at their website

If you would like to fundraise for Children’s Cancer North or have a story to tell, you can email contactus@childrenscancernorth.org.uk 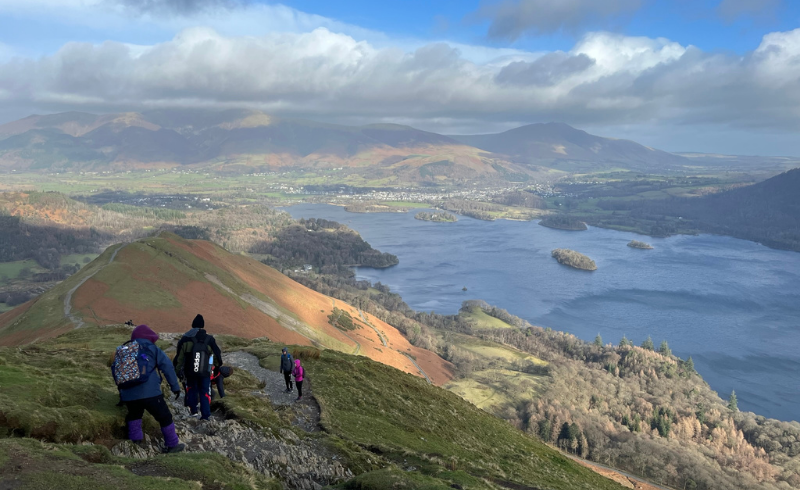 Abigail Hewison is our amazing Events Manager
Back to top
Why not sign up to our newsletter? Click here
×