Our charities have collectively raised over £40m to support children with cancer in the North East and Cumbria since 1979. 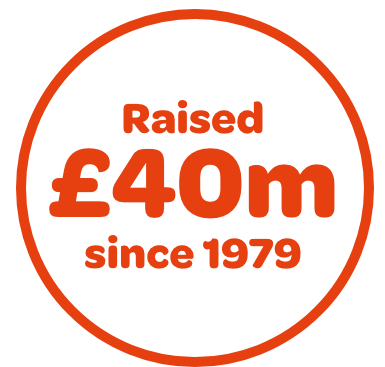 NECCR was established in 1979 by a group of families whose lives had been changed forever by childhood cancer.
Perhaps best known for its flagship event, the Children's Cancer Run, NECCR raised over £30 million for childhood cancer research from 1979 to 2020. By donating £500,000 in 2016 NECCR helped to establish the Wolfson Childhood Cancer Research Centre, housing the NECCR laboratories. 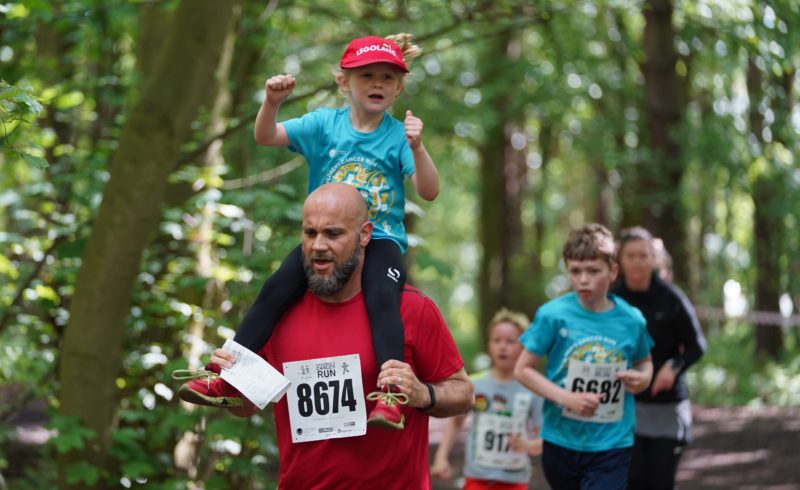 Created to help support children and families going through treatment for cancer at the RVI, the Children's Cancer Fund has helped improve the quality of life of thousands of children in the region. From providing financial support to bereaved families to offering entertainment and activities for the children, the Children's Cancer Fund has supported families going through the toughest of times. 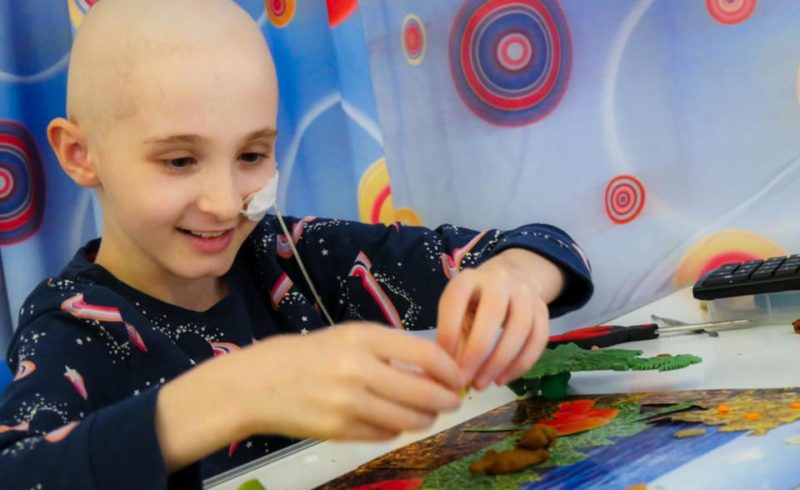 "Having worked closely with the trustees of both charities for
many years, it has always been clear that our aims to dramatically
improve the lives of children with cancer were core to us all and so
it has felt entirely natural to join together now.
By coming together we can be more efficient, have greater impact
and be a driver for change because we will have more influence, a
“bigger” voice and ultimately do more to improve lives of children
with cancer" - Chris Peacock, Children's Cancer North Chairman 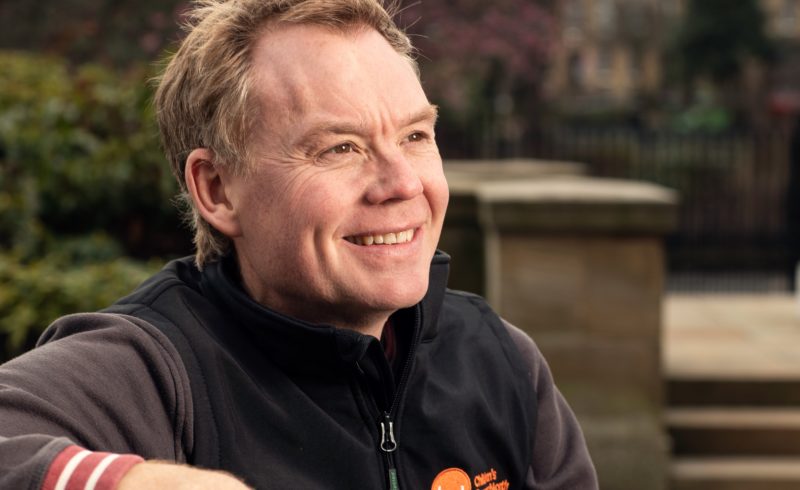